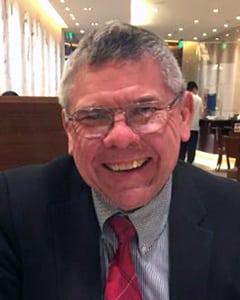 Warning: count(): Parameter must be an array or an object that implements Countable in /home/customer/www/bridgeandbuild.com/public_html/wp-content/plugins/Ultimate_VC_Addons/modules/ultimate_team.php on line 507

Jeff Smoller was a senior career executive in Wisconsin state government who took on traditional and non-traditional tasks for governors, agencies and the University. Much of his public service entrepreneurship has focused on economic growth, higher education, governance, citizenship, policy innovation, structural reform and international relationships, especially with Germany and China. He forged partnerships that included business, government, academic and non-government interests that crossed state and international boundaries. His work is inspired by the Wisconsin Idea which holds that knowledge should be used for the public good. He has been labeled an idea person and accepted the risks and retribution that came with that working in government where ideas threaten the status quo. He is the president of the Wisconsin Academy of Global Education and Training (WAGET), a not-for-profit. 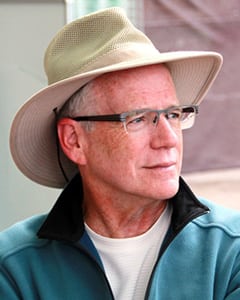 Terry Shelton is the Emeritus Outreach Director of the Robert M. La Follette School of Public AffairsUniversity of Wisconsin–Madison.
As outreach director of the La Follette School for 23 years, Terry Shelton was the person most responsible for implementing the Wisconsin Idea, the notion that the boundaries of the university reach to the boundaries of the state and beyond. Shelton connected legislators, local government leaders, tribal officials, businesses, non-profits and citizens with research interests of faculty and affiliates in solving governance issues. Shelton serves or has served on a variety of boards, including Applied Tech Solutions (1999- present), Wisconsin Leadership Institute (1995-present), Environment and Public Health Network of Chinese Students and Scholars (2006-present) and the Daily Cardinal (2000-2010). He has headed the Madison chapters of the Society of Professional Journalists and the American Society of Public Administration. He currently is an independent consultant, editor, and policy innovator. 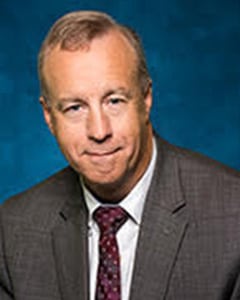 Read Bio
Read Bio
Gary Vaughan has shown a passion for helping business owners through his work in economic development and working with small to medium businesses, counseling them to sustainability and growth. His management experience is in several industries including retail, petroleum, manufacturing, and academia. Gary has been a partner in a manufacturing firm for eight years where he was responsible for financials, administration, human resources, and safety compliance.
In 2008, he started Guident Business Solutions, a management and consulting firm he continues today. He is also a lecturer of Innovation and Entrepreneurship and the coordinator of the Innovation and Entrepreneurship Interdisciplinary Area at Lawrence University and has taught in the MBA program at Concordia University since 2003.
He is a member of the board of directors for the Fox Cities Chamber of Commerce,  for Self Employment in the Arts,  and the advisory board for the School of Business and Legal Studies at Concordia University.
Gary has a master’s in Management and Organizational Behavior from Silver Lake College and a bachelor’s from UW-Oshkosh. 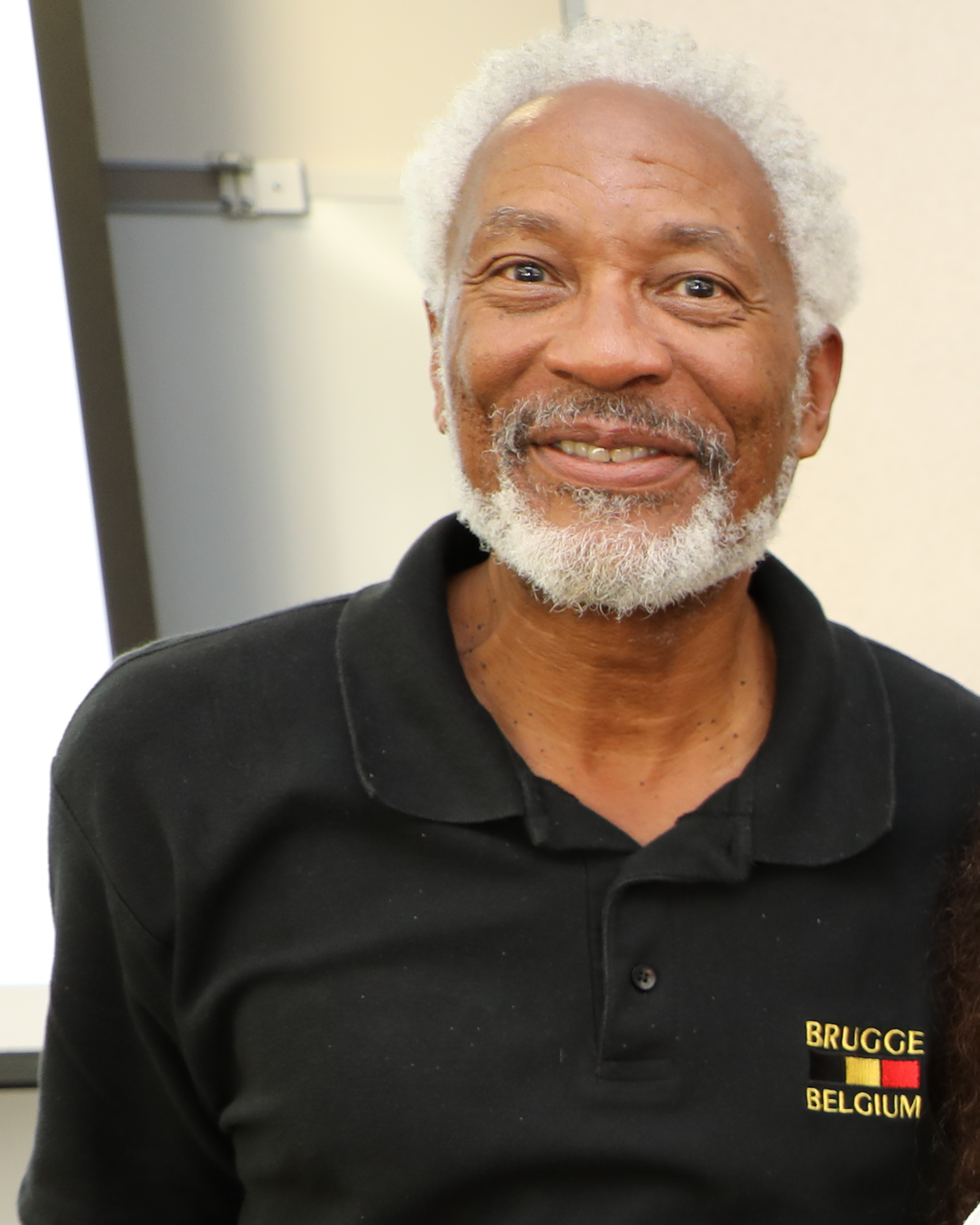 Robert Wynn, J.D. founded Asset Builders in 1999 and serves as the organization’s Program and Development Consultant. He conceptualized many of the programs for Asset Builders including the Money Conference, Finance and Investment Challenge Bowl®, Millionaires Club®, and Go4it!®. Mr. Wynn, an attorney, is also the founder and owner of two companies, Akamai LLC, a consulting firm focusing on education, business and economic development, and ProSquared LLC, a development organization for athletes. Mr. Wynn formerly served as Financial Education Officer at the Wisconsin Department of Financial Institutions. And previously, Mr. Wynn was Director of Minority Business Development at the Wisconsin Department of Commerce where he created and managed the Minority Business Development Fund and the Early Planning Grant Program for entrepreneurs. These programs provided and leveraged a total of 70 million dollars for the benefit of minority entrepreneurs. A graduate of the University of North Carolina (B.A.) and University of Michigan (J.D.), Mr. Wynn served a three-year term on the Federal Reserve’s Consumer Advisory Council and he was a long-time National Board Member of Better Investing/NAIC. 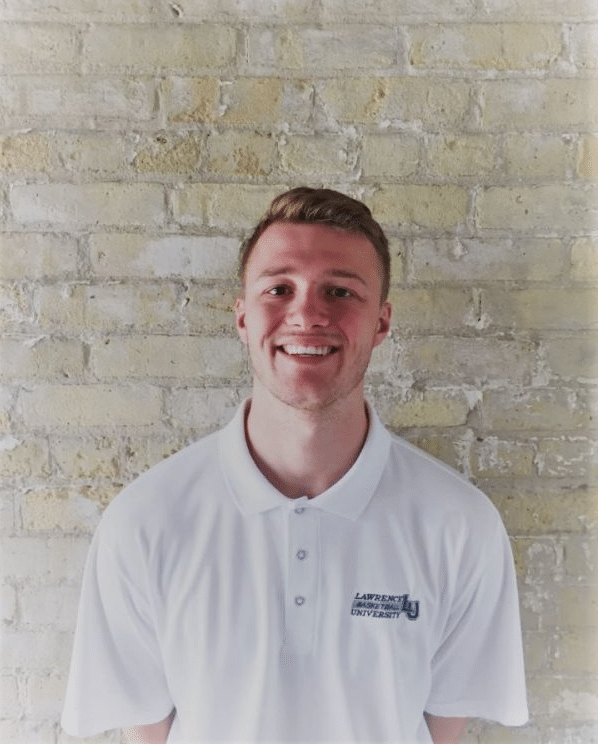 Connor Weas is a 2017 graduate of Lawrence University in Appleton where he was an academic all-conference men’s basketball star.  Throughout his high school and college years he volunteered as a summer league coach, tutored at a local Boys and Girls Club and with Hunger Task Force.

In 2017 he performed a research project, as a Lawrence student, for the Wisconsin Academy of Global Education and Training (WAGET).   Impressed, WAGET contracted with Connor as the principal investigator in the basic research that lead up to Bridge and Build.

Connor was impacted by a paper he did at Lawrence regarding Milwaukee’s racial history.  His premise was the basketball could be a cross-cultural bridge in the greater Milwaukee area and that WAGET, whose offices in The Brewery were adjacent to the Bucks new arena, could support that bridging.  Throughout 2017 Connor interviewed scores of persons – students, coaches, players, business persons, teachers and others.  He added his personal knowledge of the structure, culture and nature of basketball to his findings as well as the message he heard from his interviews – not just basketball but ALL sports could not only be a bridge but could, used as a hook, help build youth through life skills, financial literacy, entrepreneurship and leadership.

Thus was born Bridge and Build.

Connor plans to go to law school or pursue a career path that leads him to professional sports, not as a player but as a career employee.